Attitash Builders, Inc. is one of the area’s premier custom home builders, serving residential clients with a wide range of construction and home remodeling in Massachusetts. As a home builder, Attitash stands apart from the rest with experience and creativity. Our designs are unique, while mixing modern and contemporary design features. We offer custom home designs for all tastes and budgets and will work with you to design your dream home. Your new Weston home will be the talk of the town!

An Attitash Custom Home sets itself apart from other homes with details and features other builders do and/or cannot offer. All of our homes feature custom layouts, high-end fixtures and appliances, modern designs and all the little details that most homes lack. When you build a home with Attitash, you get a truly custom home designed specifically for you and what you need. 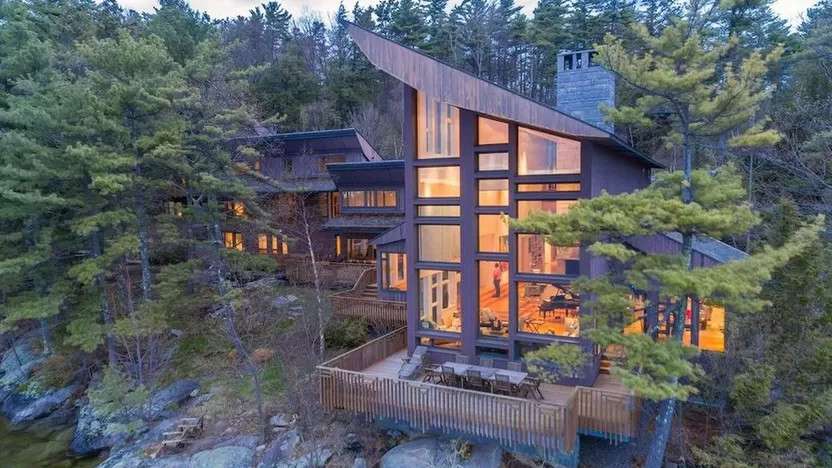 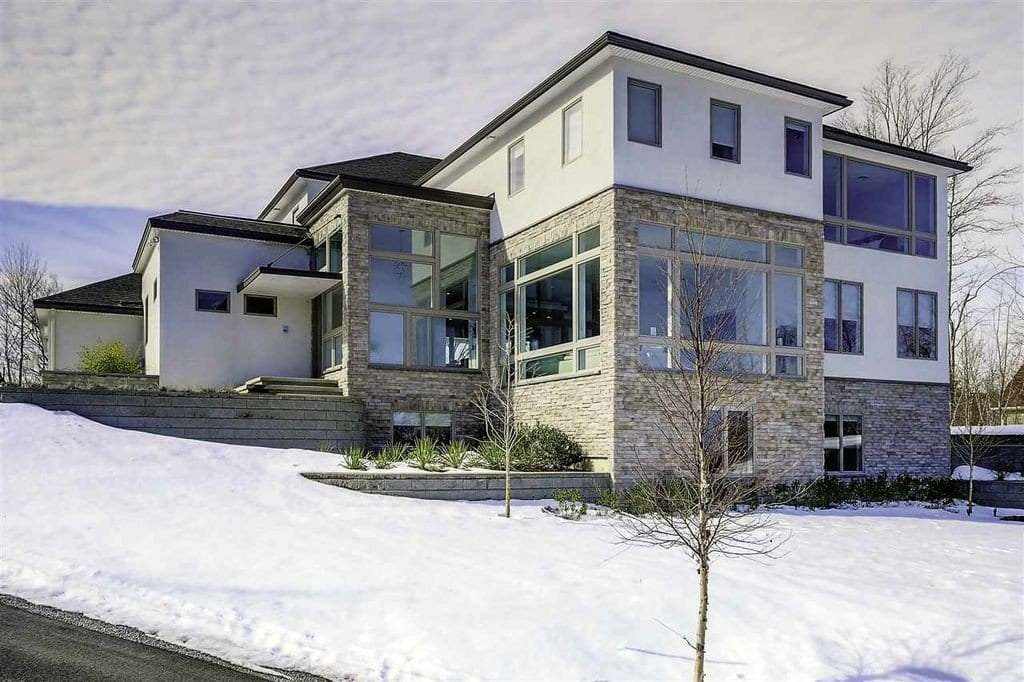 Nearby Restaurants in Weston & Surrounding Areas

The town of Weston was incorporated in 1713. It is a town in Middlesex County, Massachusetts. It was originally part of Watertown, and it served the specific agricultural purpose of grazing for cattle.

Located along the main route at the West of Boston, residents began to take advantage of this proximity for business purposes. They set up taverns to serve travelers and guests coming into the town. The architectural finesse of these taverns earned them recognition as historical monuments.

In the 17th century, manufacturing industries such as sawmills and potteries emerged. This industrialization expanded as shoemaking, tannery, and tool-making industries attracted buyers and investors to the town. In the 1860s, elegant buildings and estates graced the town up until the 1900s, and this attracted wealthy businessmen to the town.

Following the wave of development, new institutional buildings were erected. After World War II, more routes were constructed, and this increased the demand for housing. With an increase in the cost of housing post-war, the majority of the houses were built as single-family houses. This changed over the years as growth in population progressed.

Weston is also known for its preservation of culture. The Weston public library rich in historical collections and art offers programs and services for scholars. The old library established in 1857 was Weston’s first library building. It was later reconstructed, and the Weston Art and Innovation Center opened in 2019 was set up in the same space.

What to do or see when Visiting Weston MA

Another place to visit is the Boston Post Road Historic District. It runs through the East to the West, dividing the town into two parts. The district encompasses residential, commercial, and public buildings from the 18th to the 20th century, with 170 major buildings and barns. It preserves the evolving architecture of over 250 years.

In order to give back and help enrich our local New England business community, we decided to offer competitive financing plans for our customers. We cover a portion of the cost of your commercial renovation up-front, deferring your payments to a later date with zero percent interest.

Use Our Free Home Building Guide to Help You Along the Way!

The Attitash Custom Home Building Guide was designed to help you with the entire home building process from start to finish.

Before You Go, Grab Our Free Guide!

Please complete the form below and we will send our free custom home building guide directly to your inbox!